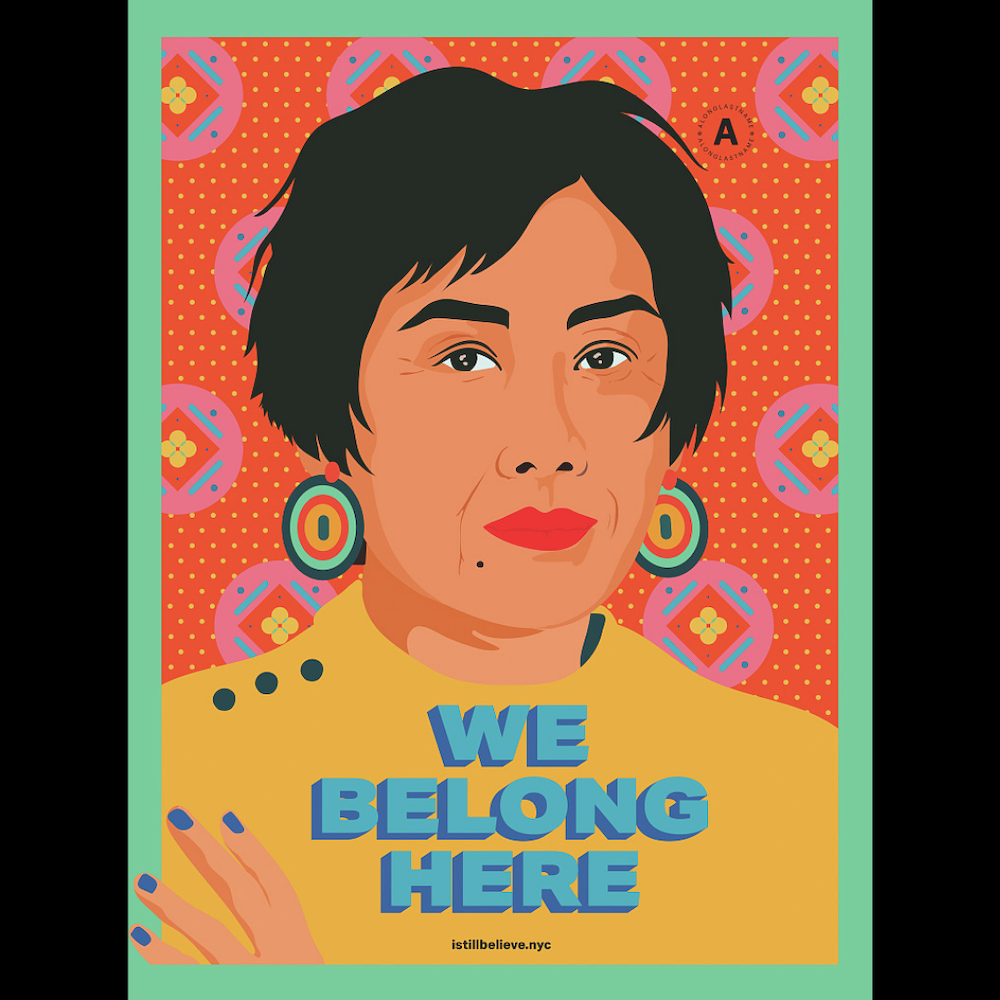 The AAPI Collection features more than 230 public radio and television programs from 1965 to 2019 that highlight Asian American and Pacific Islander cultures in the United States. The collection includes interviews with Asian American artists and writers, such as Maya Lin, Aimee Lee, Jhumpa Lahiri, Amy Tan, Frank Chin, and Nai-Ni Chen. Also included are readings at the Harvard Book Store with other Asian American authors, such as Chang-Rae Lee, Gish Jen, David Chang, Nami Mun and Amy Chua. The PBS NewsHour and its predecessor programs invited guests like Elaine Chao and Evelyn Hu-Dehart, to discuss race in America and offer their perspectives as Asian American women.

The programs cover a wide range of subjects, including immigration, Japanese internment, hate crimes against members of the Asian American community, and affirmative action. The collection additionally spotlights conversations around the representation of Asian Americans in the media and the kinds of discrimination they have faced as a result, for example, “The Asian Image”, “Minorities in the Media”, “The Problem with Apu”, and Asian Americans in TV Sitcoms. News outlets featured Asian Americans’ reactions to international affairs, for example, the Beijing Student Protests, Hong Kong’s return to Chinese rule, sexual assaults in India, North Korea’s nuclear tests, and America sending troops to Bosnia. The documentaries Joyce Chen’s China and China, Land of My Father follow Chinese Americans on visits to China in the 1970s. The controversial 1989 WTTW documentary Vietnam: A Chicagoan Goes Home marked the first time that the government of Vietnam allowed a former South Vietnam soldier to visit after the war ended. A follow-up discussion, Lam Tom and the Vietnamese Community, allowed members of the Chicago Vietnamese American community to express dissenting and appreciative responses to the film.

Programs from PBS Guam and PBS Hawai’i sought to capture the experiences of Pacific Islanders and mediate conversations on topics such as homelessness in Guam and Okinawa culture in Hawaii. The Center for Asian American Media (CAAM) Collection offers more than 60 documentaries on Asian and Asian American life, culture, and history that may be viewed at the Library of Congress and GBH. These programs, along with others in the collection, offer glimpses into the lives of Asian Americans and Pacific Islanders by calling attention to their culture, history, activism, and hardships, and the ways in which they have left their mark on American society.

This special collection was curated in 2021 by Kate Mitchell, a graduate student at Rutgers University pursuing a Master of Information degree, concentrating in Archives and Preservation, as part of the Library of Congress Junior Fellows program.